During the last quarter of 2021, COOPID together with its project partners supported several primary producers in the organisation of local level events (workshops). In these workshops, a primary producer that had previously attended a tailored showcase visit to a successfull bioeconomy organisation, tells now his impressions and learning to its peers at home. 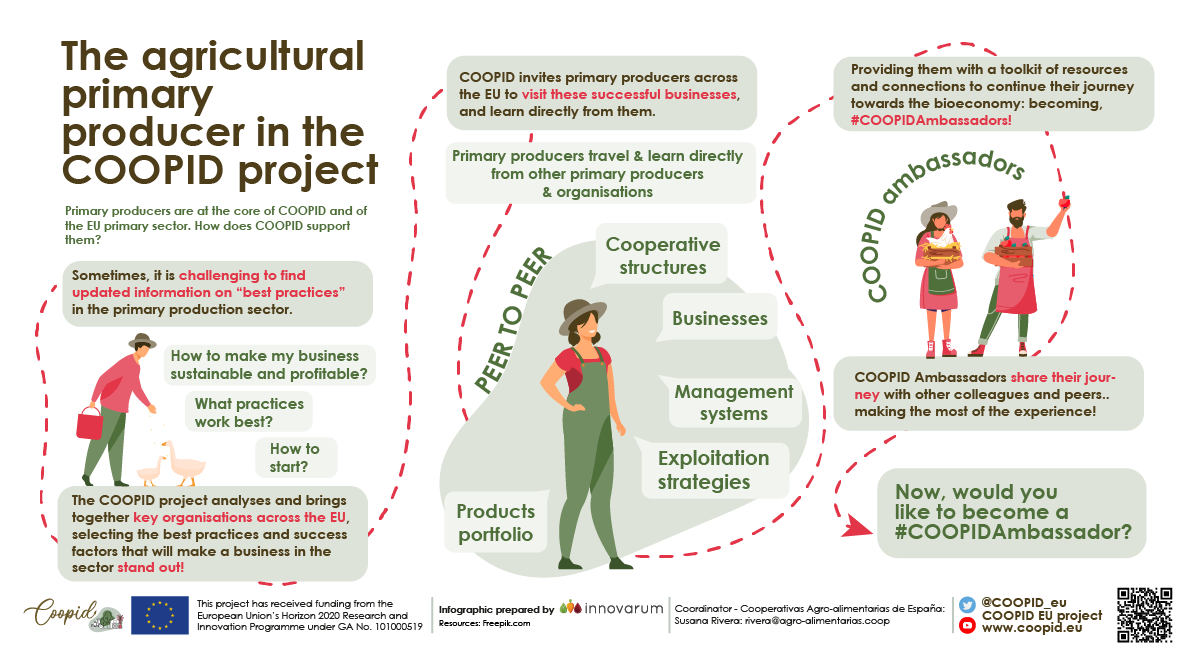 COOPID ambassadors invited to showcase visit to Oleícola El Tejar in Spain kick-started the organisation of COOPID workshops at their respective local home countries. Durign the workshops, COOPID ambassadors shared with other peer primary producers their learnings and the visit. In this case, about the implementation of the bioeconomy in the olive oil sector.

In total, the 6 first workshops organised talked about this case, gathering more than 60 primary producers (about 10 per local workshop organised). The discussion was not just about the technologies implemented; but also about the importance of cooperation in the bioeconomy. 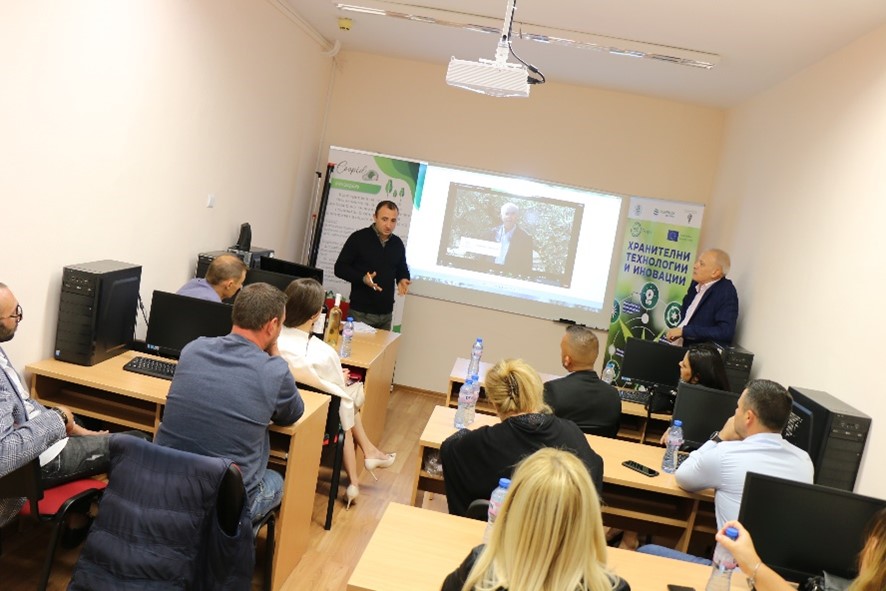 Primary producers from Bulgaria listen to the COOPID ambassador 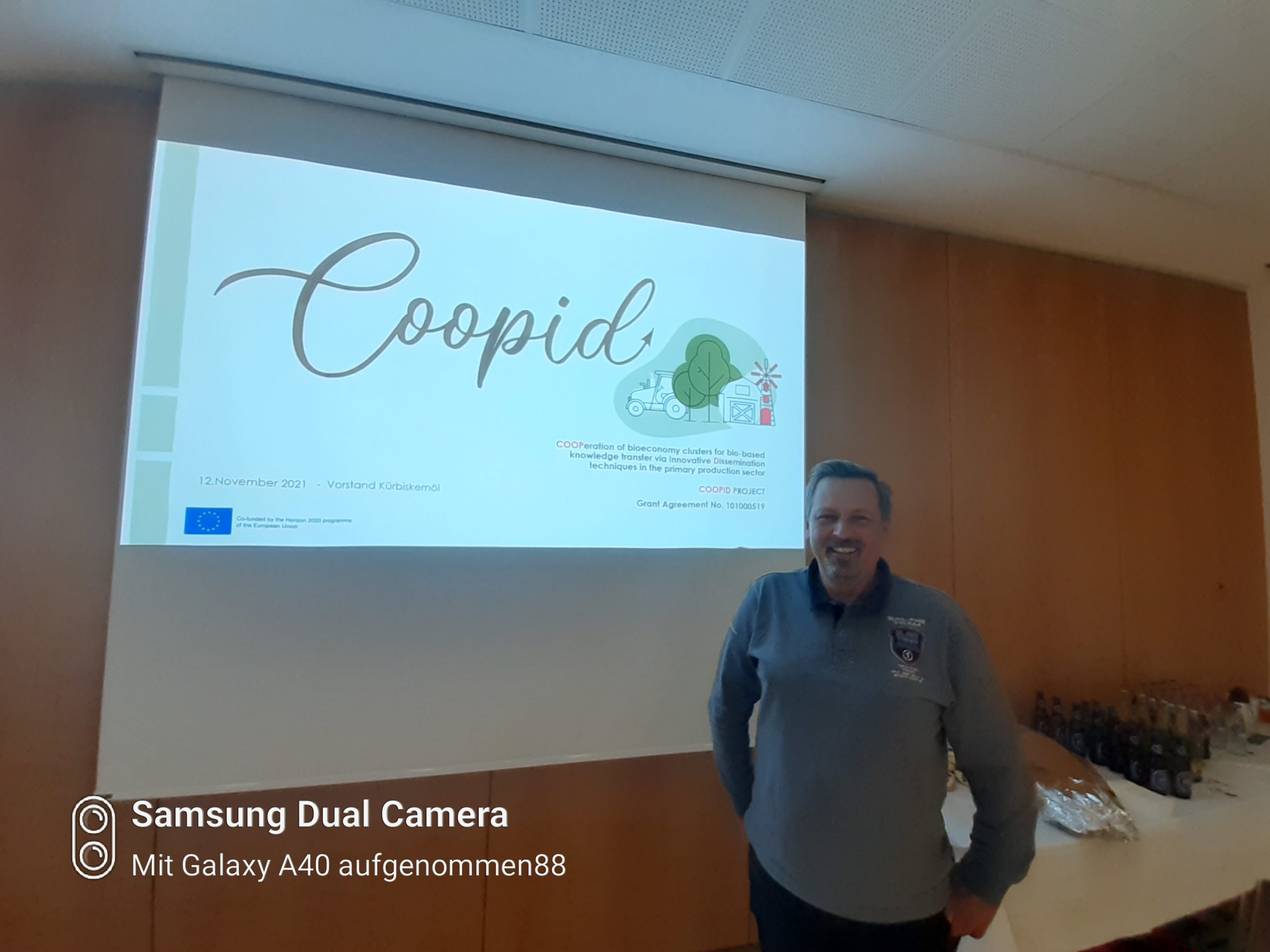 Presentation of the Spanish Success Case in Austria 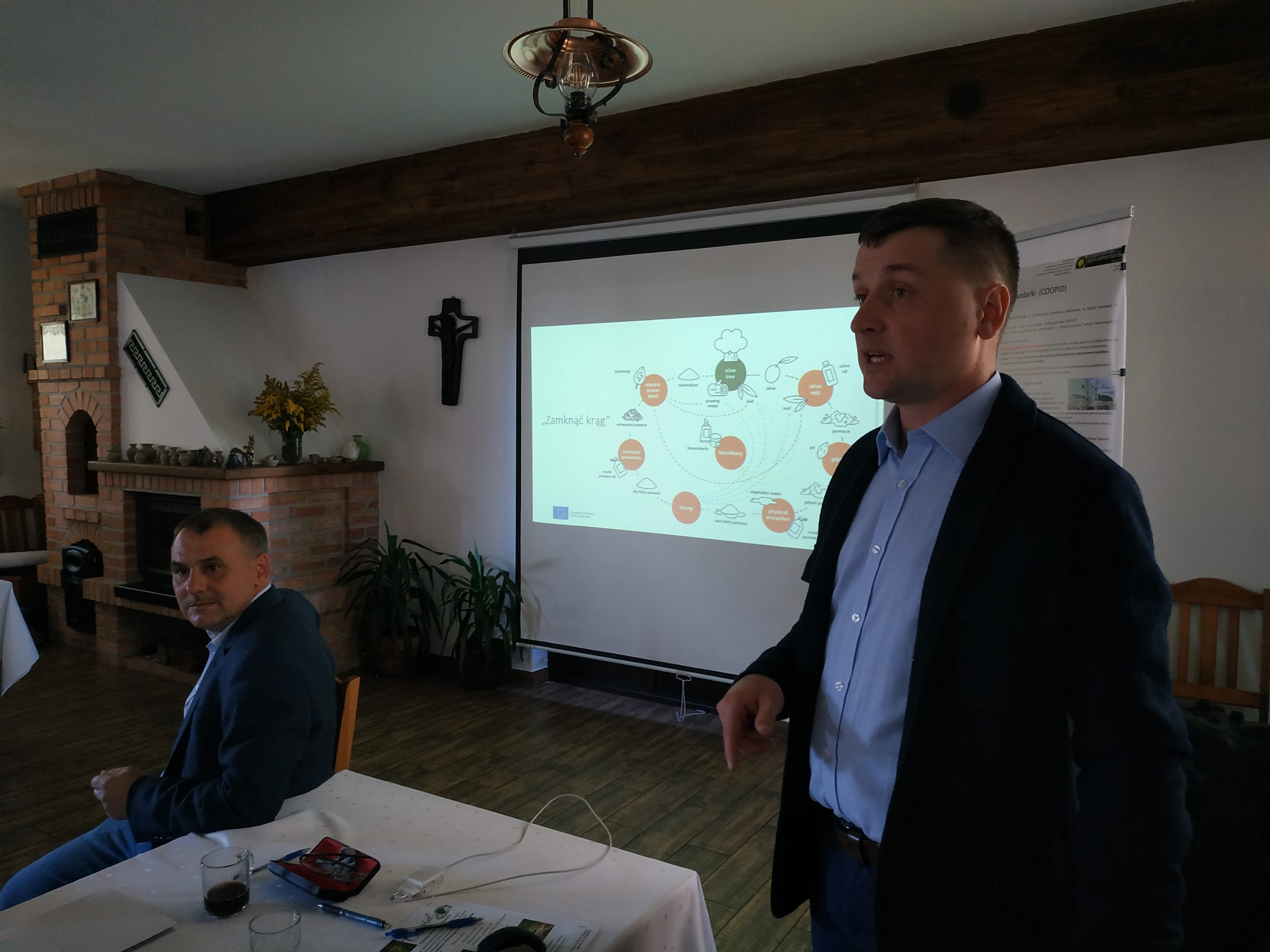 Learn about all the COOPID visits carried out!

Are you a primary producer with interest in the bieoconomy?

You can take part on COOPID project as ambassador! 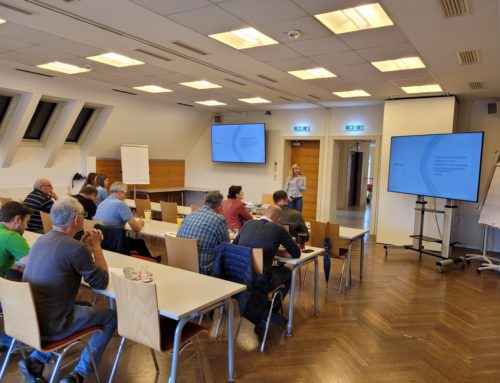 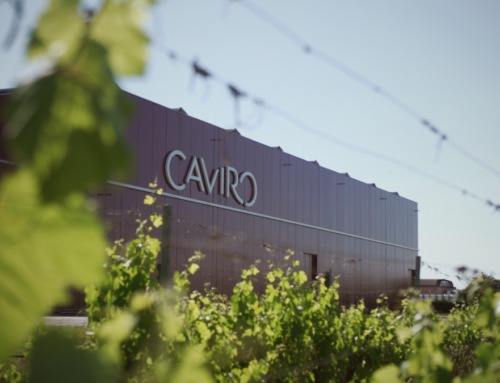 This week! Cooperativas Agroalimentarias hosts a local workshop in Spain about BIOGAL & CAVIRO 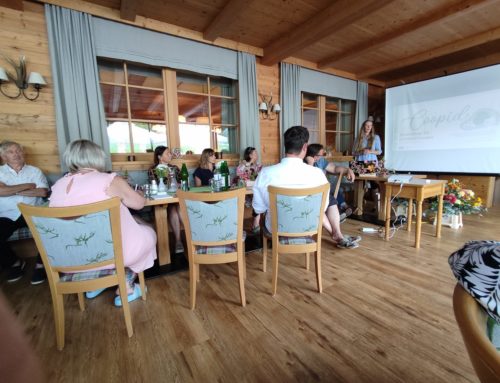 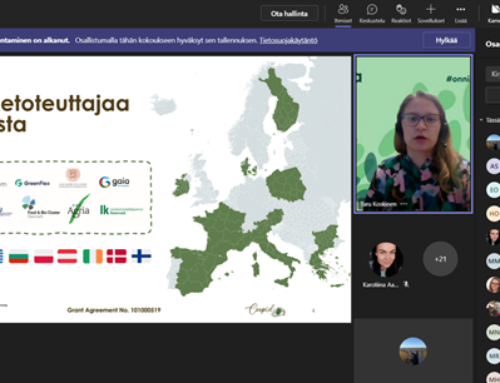 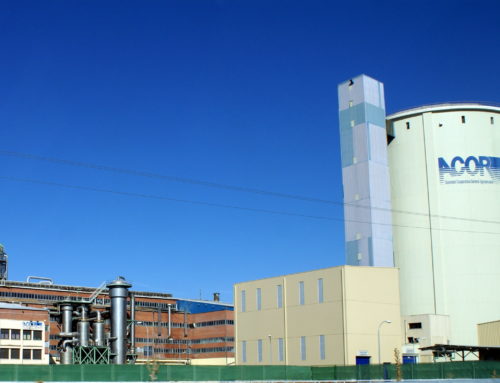 The local workshop in Spain with ACOR 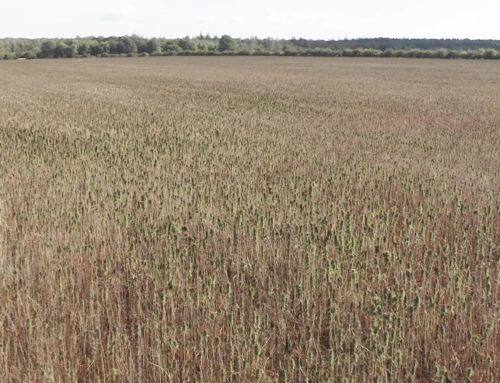 New visits and dates confirmed! Stories from Italy and Poland on the radar, CAVIRO & BIOGAL
Next

This project has received funding from the European Union’s Horizon 2020 research and innovation programme under Grant Agreement No. 101000519

Get your welcome kit right away

This website uses cookies and third party services. By clicking on the "ok" button, you are accepting the use of them. You can change your cookie settings by clicking the "settings" link. Settings OK

Necessary: some cookies are essential for you to be able to experience the full functionality of our site. They allow us to maintain user sessions and prevent any security threats. They do not collect or store any personal information. You can check our Privacy and Cookie Policy here.

Non-necessary, statistics: these cookies store information like the number of visitors to the website, the number of unique visitors, which pages of the website have been visited, the source of the visit etc. These data help us understand and analyse how well the website performs and where it needs improvement.